In July 2012, I backed my first Kickstarter, the Nifty Drive. The idea is simple. A MicroSD to SD adapter designed to fit perfectly in the MacBook Air, or Pro laptop.

When I bought my MacBook Air in San Francisco in 2011 and bought the best one I could get. I was saving some money buying it in the USA so went for the 1.8GHz i7 model. It came with a 256GB SD. Moving from a MacBook Pro that had a 320GB hard drive, I immediately had to get used to working with much less space. I ditched some old iPhoto Libraries, some TV and Movies from iTunes and moved my VMWare Fusion machines to an external hard drive, and managed to get my usage down to 223GB.

When iTunes Match launched, I signed up and removed another 7GB of music from my laptop, which is my only machine. Still, work required me to have a bit more hard drive space, and increasingly needed quick access to my Windows machine for tech suppor. Running VMWare Fusion over USB was a joke, unusable. So the Nifty seemed like a great way to help my storage needs. 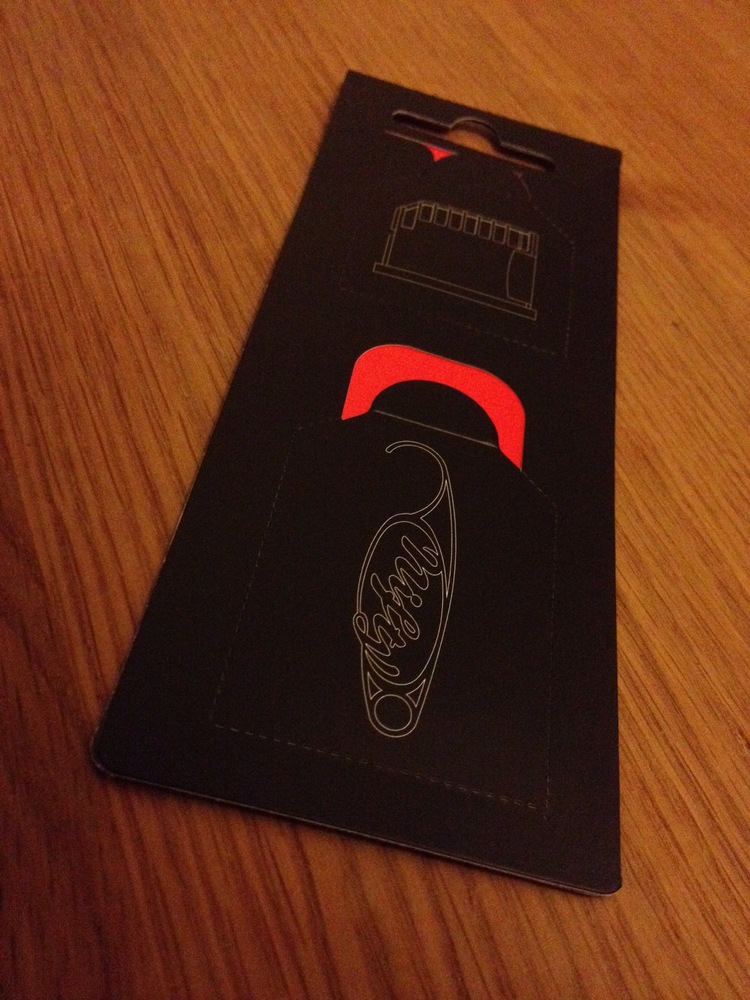 The original Nifty project was aiming to be released in November 2012. After it got funded, it slowly became more obvious that they wouldn’t ship on time. Hitting various issues with parts, colour replication, and inferior production meant that by the time the NIfty’s arrived, we were into February 2013.

ut, despite the delays, its here, and its great. It arrived in this slimline packaging, holding your Nifty drive, and the drive remover nested inside a neat cardboard envelope. One of their emails before shipping warned of tough glue being used in the packaging so removal was a careful process. 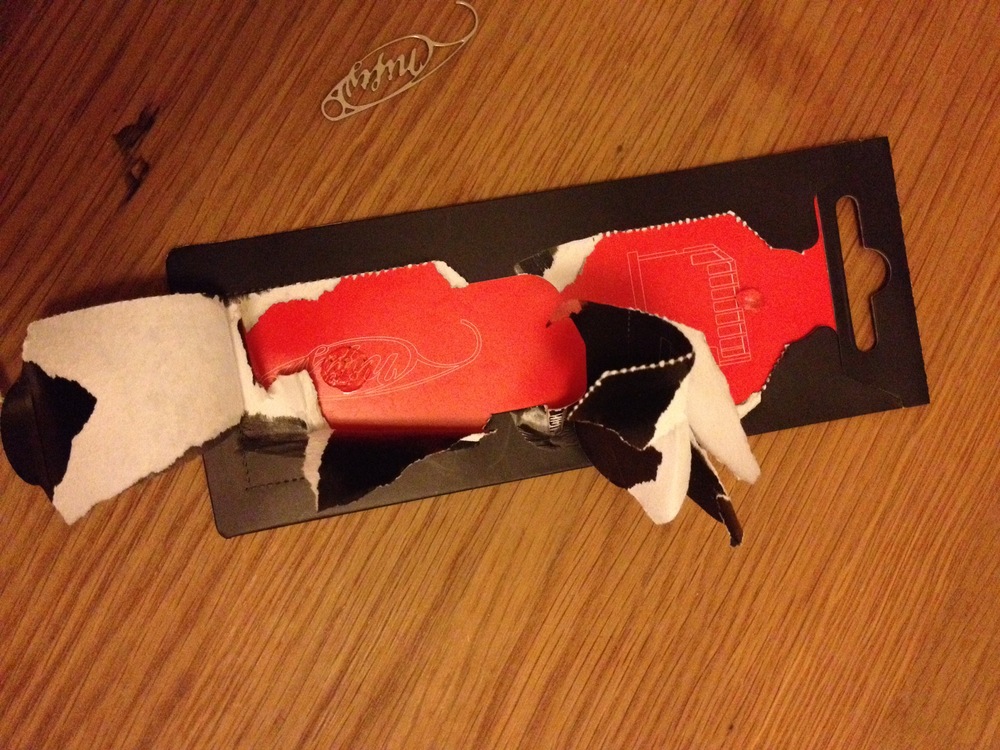 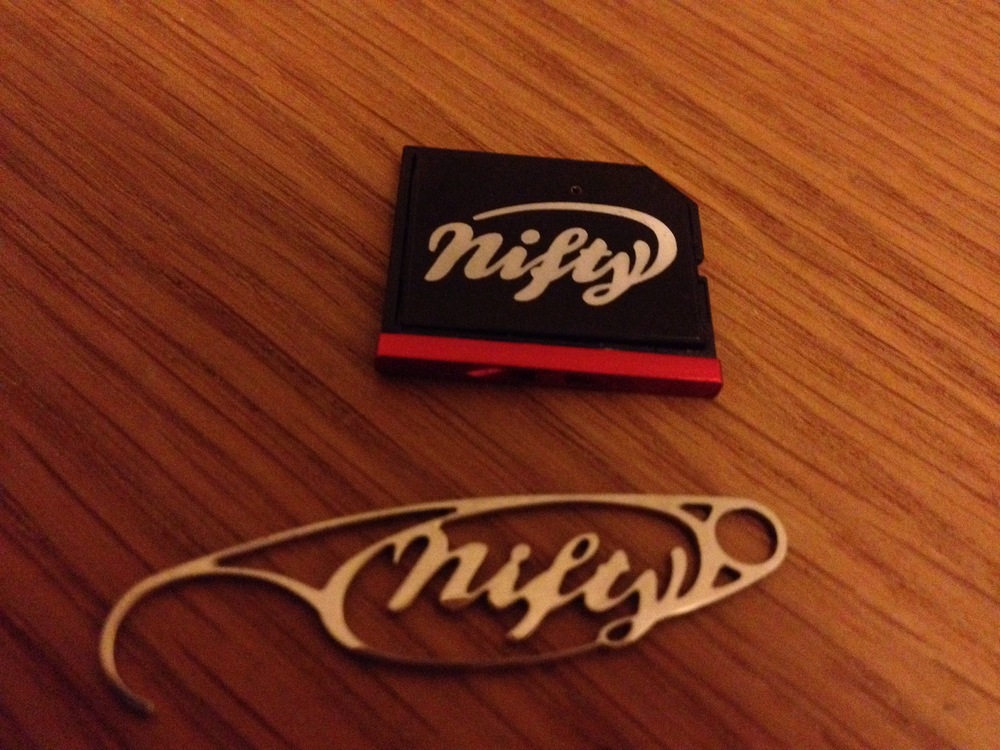 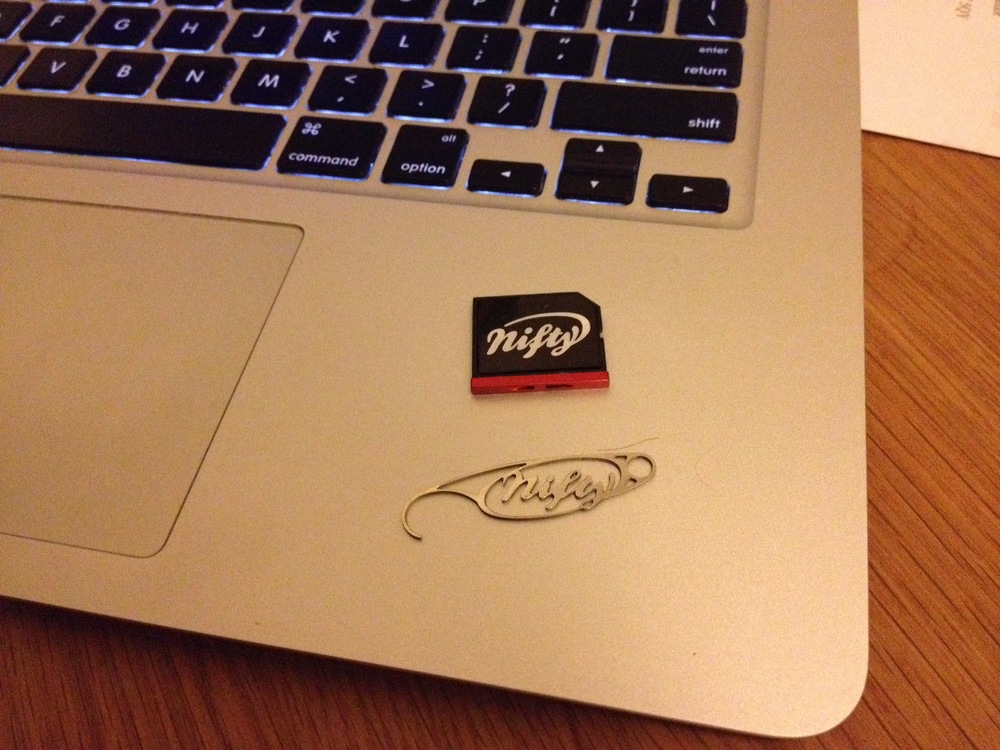 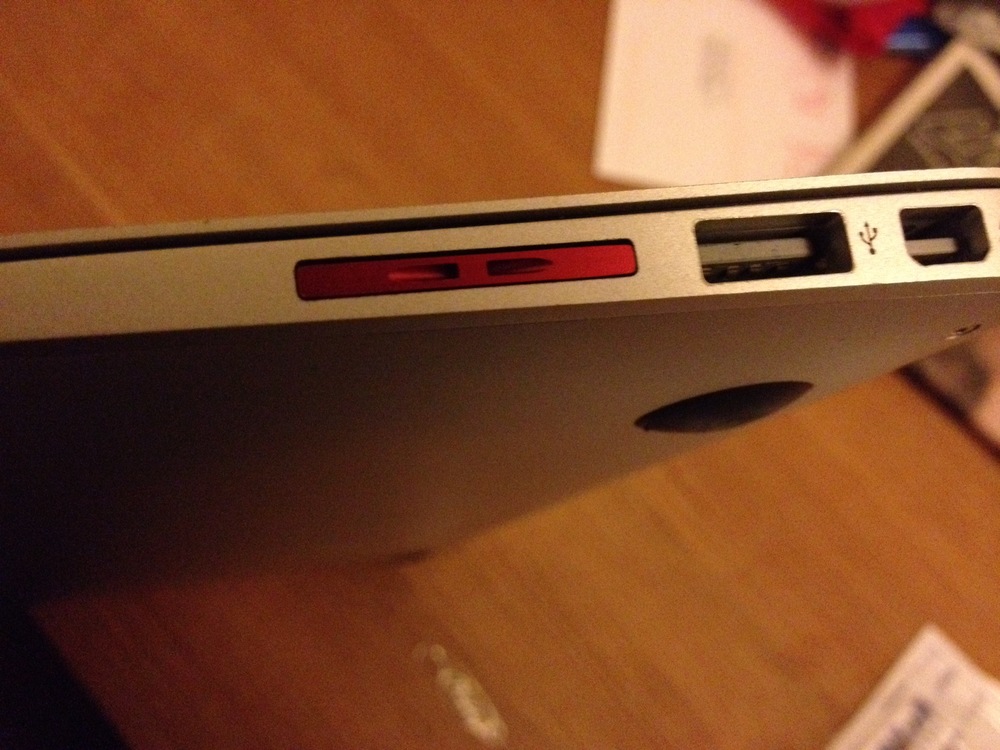 Finally getting my Nifty into my MacBook Air was a great moment. I had forgotten what colour I ordered but glad in my choice, as the red looks good. Although all the colours look good. I popped a 32GB drive from Amazon into my Nifty and plugged it in.

When it comes to use, its just what you’d expect. Its a MicroSD card, always mounted and always available. And it sits neatly out of the way so there is one less thing sticking out of my laptop.

If you spend your time putting your laptop to sleep and waking it throughout the day, either through commuting or just working around the place, then you don’t want to use this for anything that you’d keep open and running. I was planning to put my VMWare image on there but the chance that the drive will unmount while asleep was too much of a risk to break my VM. So I moved my Lightroom library there. You might want to move your iPhoto library, or maybe your Final Cut projects.

Update: I ran Blackmagic Disk Speed Test on a Class 10 Sandisk MicroSD for read/write speeds. Here is is compared with my internal SSD. 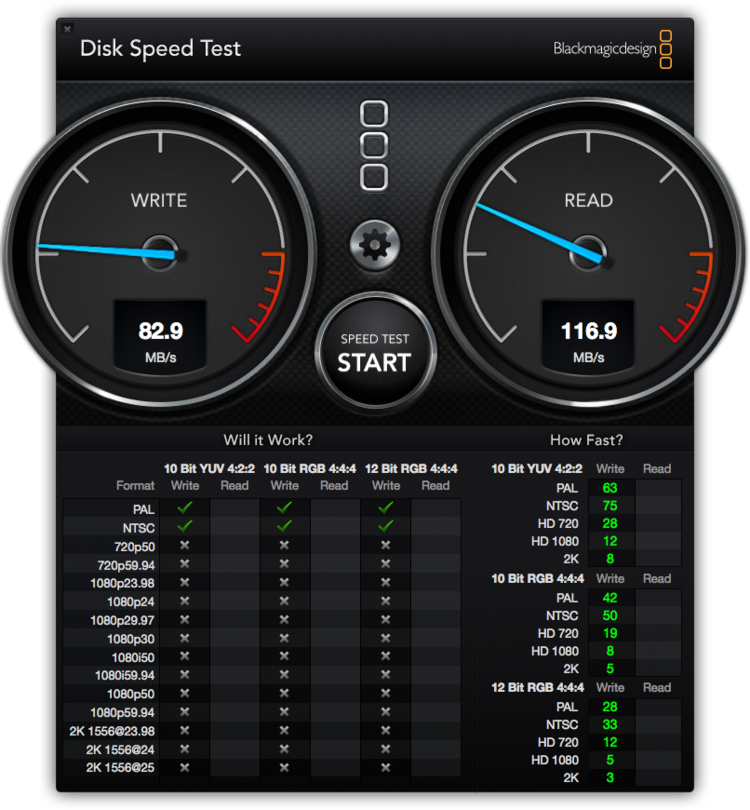 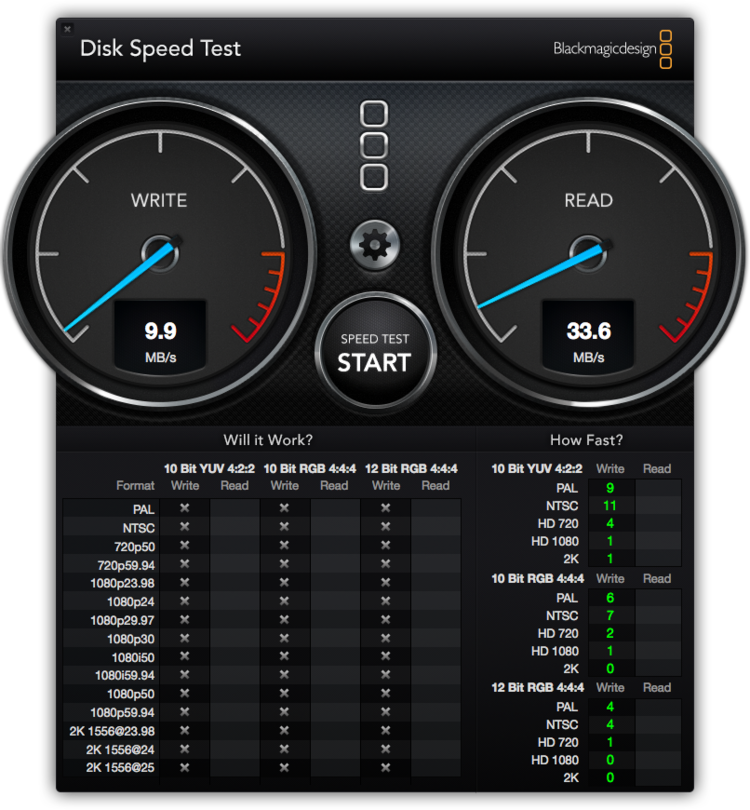 This summer, I’m hoping to upgrade my laptop. I’m waiting for the next-gen Retina MacBook Pro to come along and I’ll probably pick up a 13” model, and I expect I’ll also get a new Nifty for that one too. Having that instant expandable storage is a saviour for me.